A unique opportunity to acquire one of the few remaining ex Barchino Esplosivo MTM WW2 Torpedo boats. “Alfetta” was one of a couple of Barchinos sold after the war to the Riva shipyard in Sarnico and was converted by Carlo Riva in 1947 into a leisure boat.

Originally designed to carry 300lb of explosive at a speed of 33 knots by means of her “state of the art” Alfa Romeo 6 cylinder C62500 engine and “Z – drive” which allowed her to come completely out of the water and skim over torpedo nets.

“Alfetta” has a remarkable provenance dating back to her first owner in February 1947.

Now fully restored to her former glory after 2 years and 2000 hours by a team comprising classic engine and wooden boat specialists who have respected her military WW2 provenance and immediate post war Riva modifications. She was invited to be displayed at the international boat show Salone Nautico in Genova in 2012 in celebration of the 90th anniversary of the birth of Carlos Riva.

Alfetta is a one off opportunity to own an amazing piece of wartime history as well as a beautifully hand crafted post war Riva modification – a “must have” for the serious Riva collector. 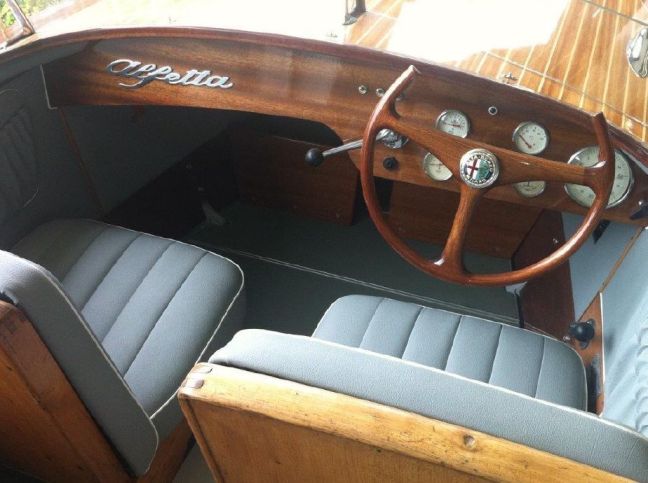 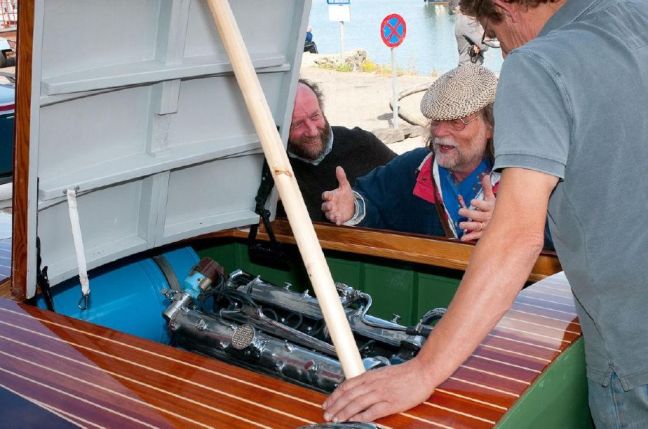